We are excited to welcome International Coach Roland Tarja to Forza1 Volleyball. Roland joined Forza1 in 2019 with a wealth of experience and knowledge as a coach and educator. Roland is from the Capital of Albania where he played and coached professionally. He is also a very well respected teacher from the University of Sports, Tirana, FVFR and the Physical Education Academic Institution, Flabina.

Roland comes to us with multiple coaching qualifications including a Masters in Science Level II and a diploma in the Methodology of Training and Identification of talent.

Roland played for multiple clubs as a professional from 1990-2007, including Erzeni-Studenti, Dinamo and KS Partizani where he most recently coached. In 2006 Roland was named Athlete of the Year in Albania playing for Dinamo. He was also a member of the Albanian National Team from 1993-2007.

Since 2005 Roland has been coaching at KS “Partizani” as well as Directing and managing since 2009. In 2019 his professional team was the Champion of the Albanian League and also won the Cup of Albania. Roland has had numerous successes with his teams throughout the years including winning the Cup of Albania in 2008, 2009 and 2012 with Durres.

We are excited to welcome such a terrific coach, person and educator to Forza1 Volleyball. Roland arrives with his wife and former professional volleyball player Marsela as well as two young children, Klea and Luis. in 2019/2020 season Roland coached the 17UA team that finished 7th in all of SCVA! 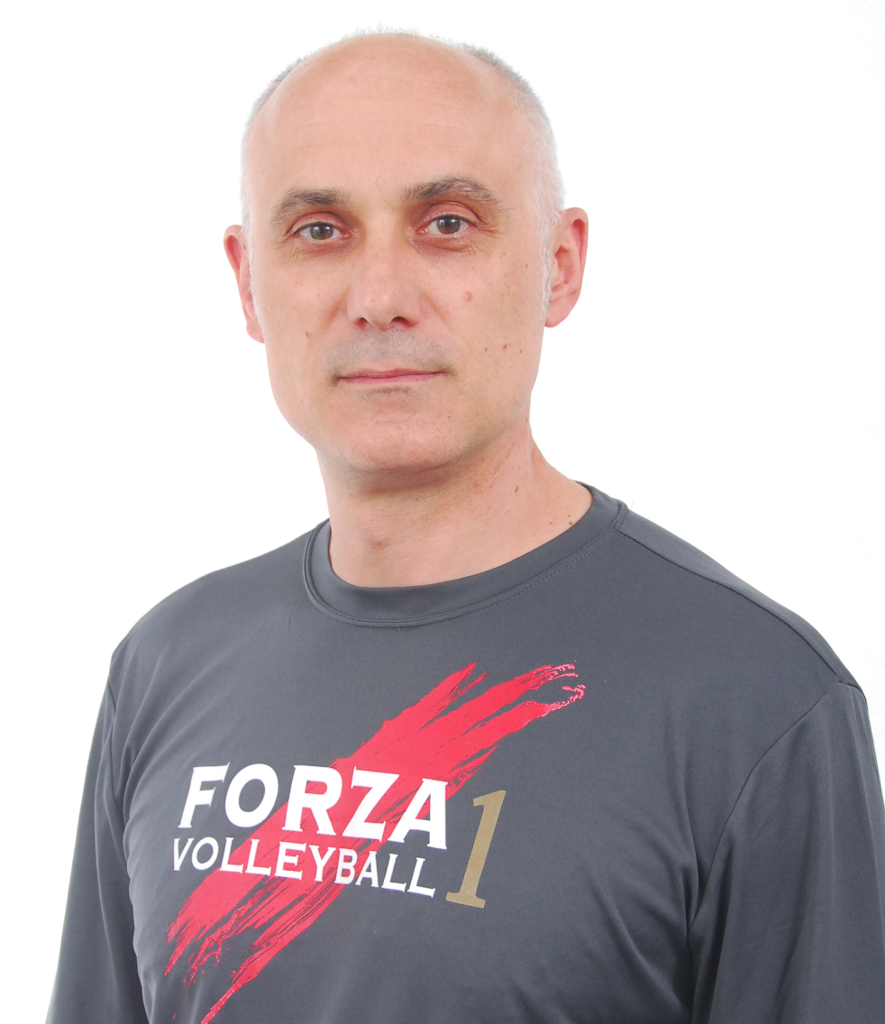 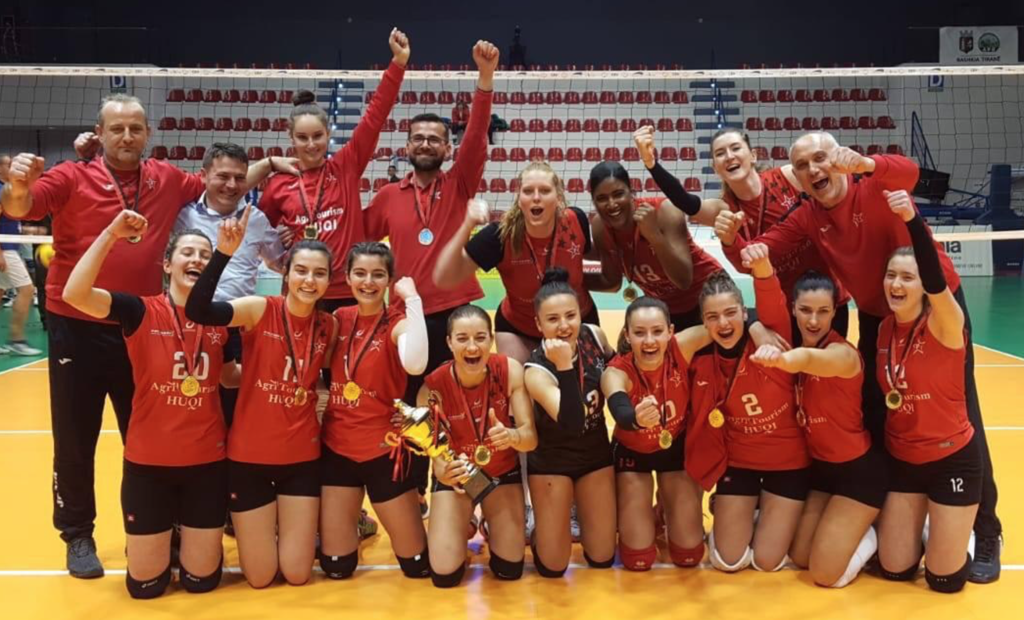 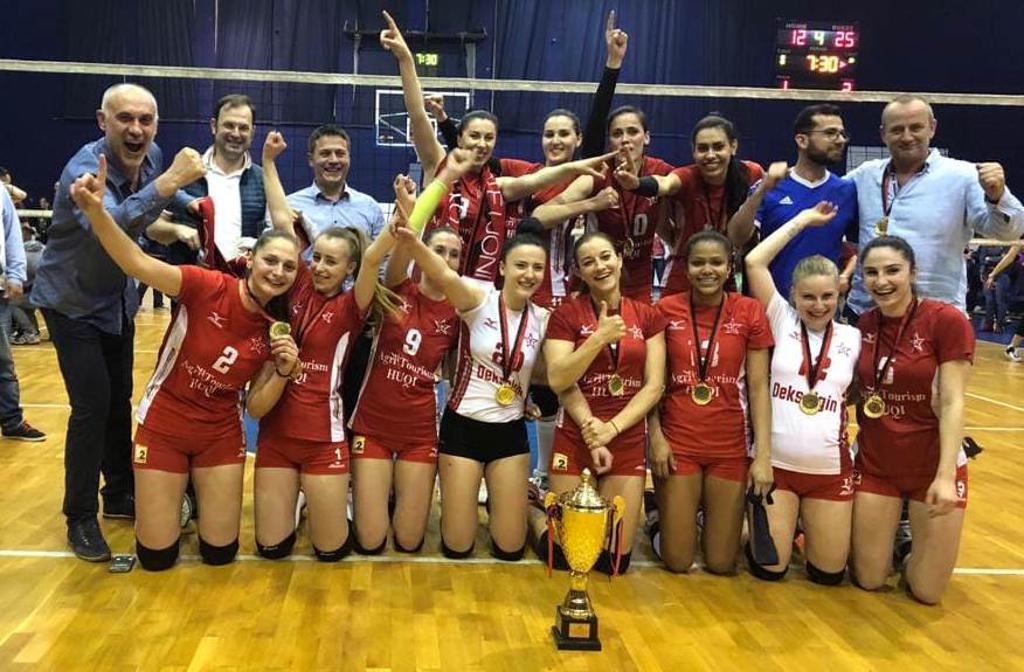 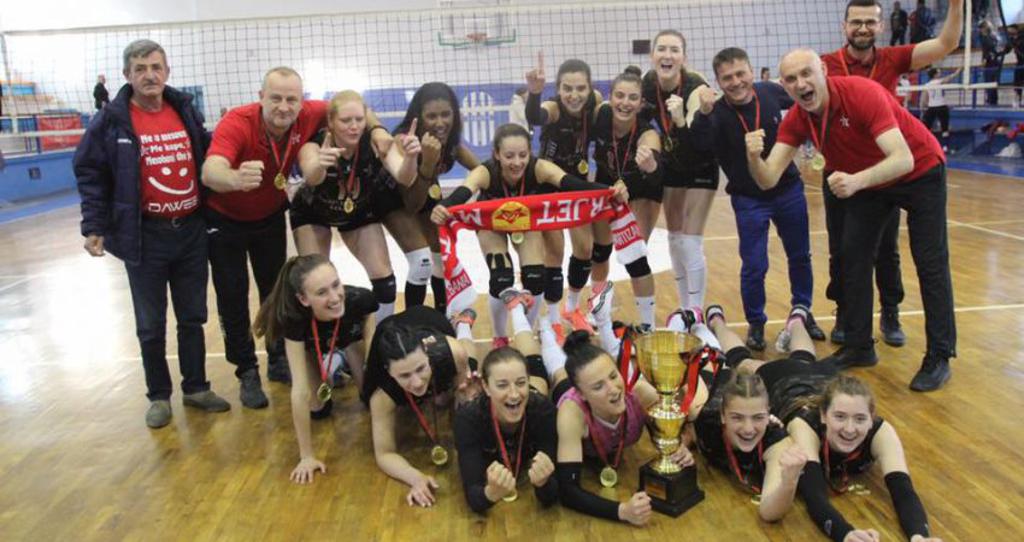 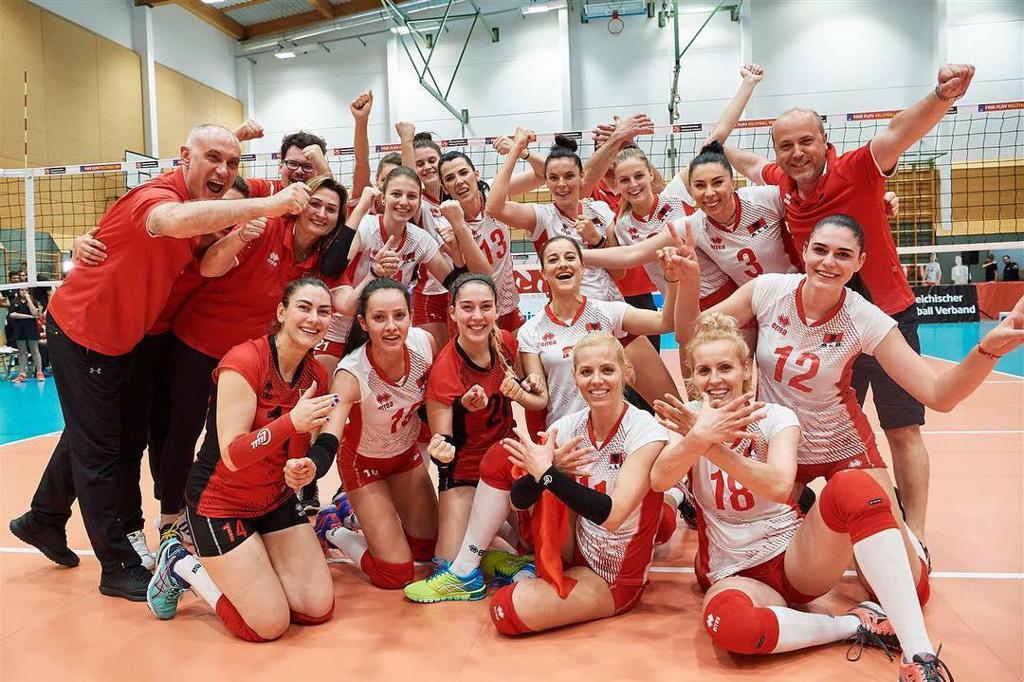 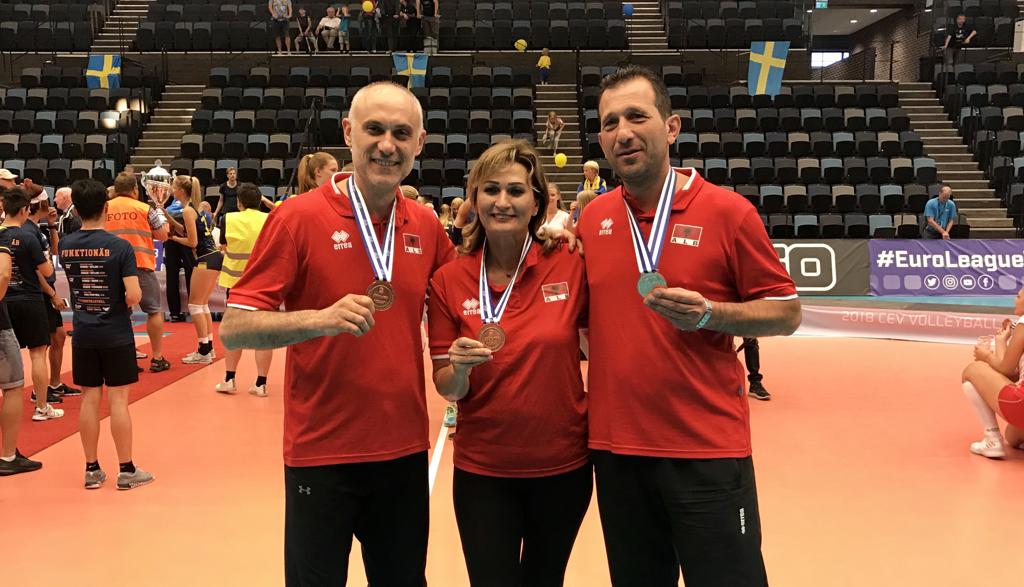 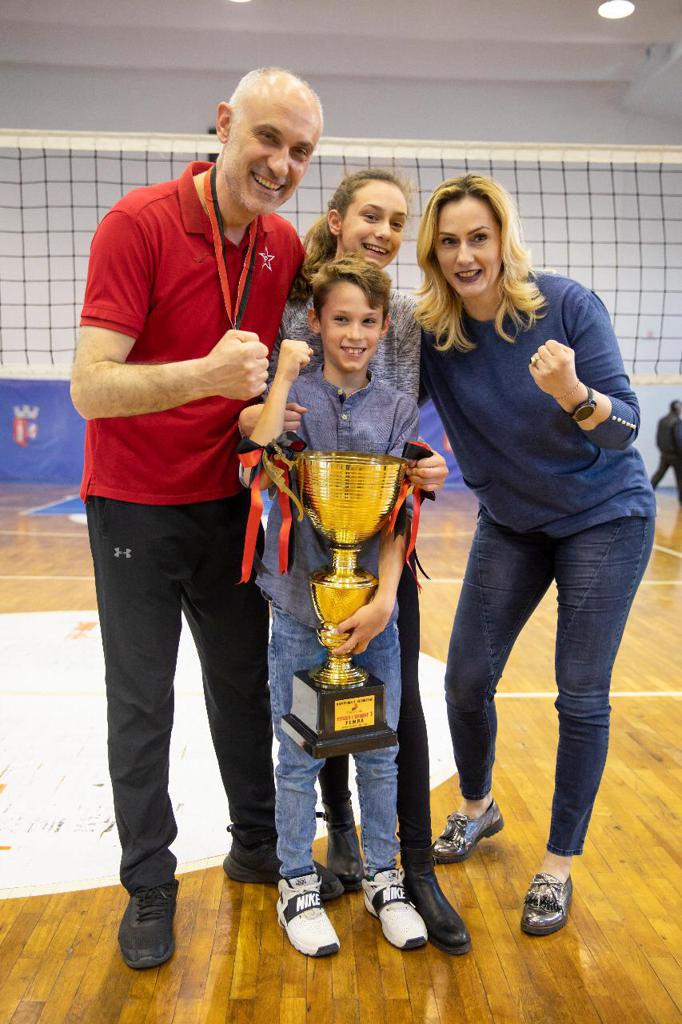