As a member of the volleyball community in the Temecula area for the last 12 years, Dana has brought the spirit of the game to the forefront and contributed to the development of talented players at every level. Dana’s generosity and passion have always been the hallmark of her coaching and leadership style. Her awareness and focus on the mental and emotional game, as well as the fine tuning of technique is what has made her teams #1 in 2019 and #2 in 2018 in Southern California. In 2019 her 18-1 team finished 5th in the Nation at USA Nationals and they had an enriching and positive life experience! The real success is in the relationships that have been built and the long term gifts of mentorship and teammanship that just keep on giving.

Dana will be taking time off and really considering what is needed in the sports community over the next 5, 10, 20 years. As a Certified HeartMath Advantage Resilience Trainer, Dana looks forward to working with various organizations to bring about heart centered development and provide new organizational models that assist players with the mental and emotional game, as well as peak performance.

In difficult times, and even during crises, there is always a silver lining to be found. We are on the precipice of great innovation, and the inclusion of new science and technologies will attune players and coaches to new emerging levels of wellness and performance. Sharing awareness is the next step for Dana and one in which she hopes many will follow as the call for our kid’s health and wellness is big.

Dana expresses deep appreciation for the community and for Forza1 families. What a gift it has been to share experiences and learn together on the court. Dana looks forward to still being involved in projects in the community and the club to help provide strength, power and spirit! In addition, Dana feels deep gratitude for Forza1’s amazing team and staff. Together we have persevered and supported the growth of our sport and the development of players beyond measure.

Dana Burkholder is a seasoned coach and player who is passionate about the game of volleyball and what it can do for young athletes and the community.

Dana grew up playing numerous sports including track and field, tennis, golf, basketball, baseball and eventually volleyball full time. The impact that sports, especially volleyball, has had on her life has inspired her commitment to youth sports and Forza1 Volleyball will be a reflection of what she has learned.

Forza (pronounced similar pizza), is an italian word that means “strength”, and it’s a word Dana and her teammates used frequently in Italy to bring about the best in themselves and each other.

Forza1 is the name of this club because it’s STRENGTH (as 1) that will bring us together, keep us together, and be the spring board for Team Forza1’s success! 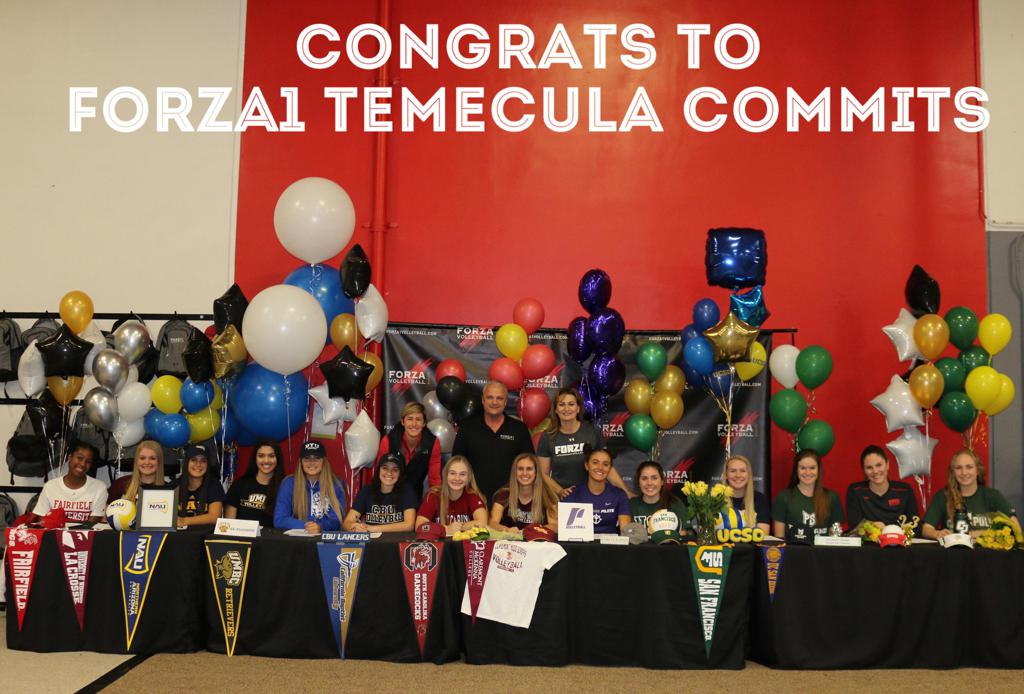 Dana has been coaching for over a decade at the youth level. In 2019, Dana head coached the 18UA team which finished 1st place in Southern California (out of 148 teams) and 9th overall Nationally. After coaching in Southern California for 10 years this is a tremendous achievement and a demonstration of her growth mindset and dedication. The 18UA team was a really talented group of players who dedicated themselves to success and having done so earned a Gold Medal at the Las Vegas Classic, a bronze medal at the Anaheim JNQ and a 5th place at Junior Nationals in April 2019.

In 2018, Dana was the Head Coach of the 18UA team ranked 2nd in SCVA and 1st overall at Mandatory 2. In 2017 Dana coached the 18UA team and in 2016 Dana Head Coached Forza1 17-1s that finished 13th at USA Junior Nationals in the Open Division. In recent years Dana has coached numbers “1s” teams to top 10 SCVA finishes and Junior Olympic and or AAU Open Nationals. Dana directs the training for Forza1 and enjoys working with players of all ages in and out of season to share her knowledge of the game and how to play it.

Dana was the Assistant Coach for the University of Arizona women’s program in 2006 and also coached club and high school while in Arizona when she was done playing. “I knew I wanted to be a coach when I was in college. I just loved the game, and as a setter I learned to lead and see all the different aspects of the game. I started coaching camps and then club and then high school and the rest is history. I just love coaching and working with kids who want to learn and improve their skills and play.”

Throughout Dana’s career at Arizona the Wildcats went from a top 40 team to a top 4 team. Each year the team advanced further into the the NCAA tournament and in her senior season she helped Arizona reach their first and only NCAA Final Four Appearance.

Dana was a 2x member of the Junior National team (as a senior in high school and as a sophomore in college) and was able to learn from college coaches like Purdue’s Dave Shondell and compete internationally with players like Logan Tom. After graduating from Arizona with a degree in Art History and Creative Writing, Dana was a member of the National Team (2003) and got to play for legendary coach Toshi Yoshida and current University of Illinois Head Coach Kevin Hambly. 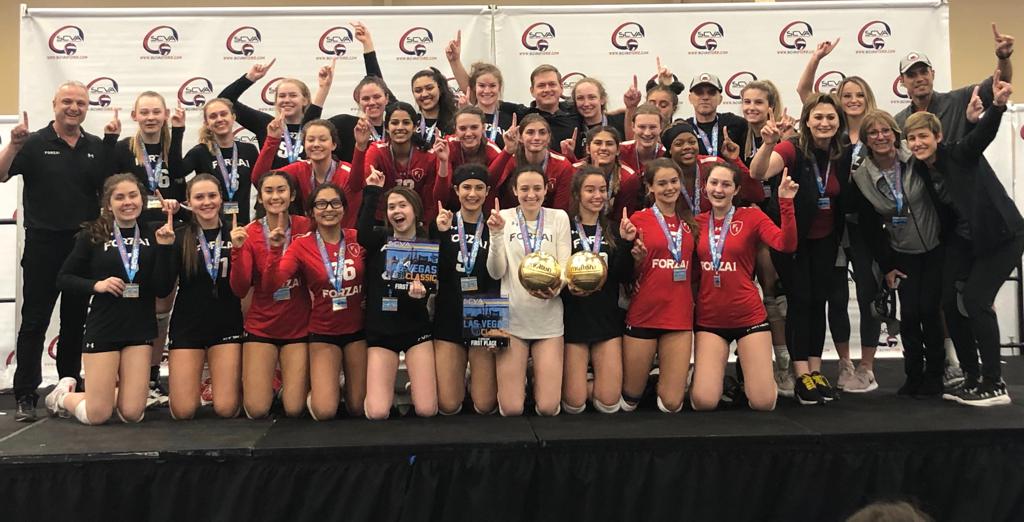