Ana joined the Forza1 Coaching staff in 2016 with husband Mauro Marasciulo and was head coach of the 13 National Red team and assisted Mauro on the 16-1 Under Armour team, who finished 2nd in SCVA in 2017. She coached with the 17UA team in 2017/2018 and finished 6th in SCVA! In 2018/2019 she helped coach the 16UA team to a Silver Medal at the USA GJNC! She also head coached the 12 Local Red team to a 2nd place finish at VolleyFest.

Ana has been playing and coaching volleyball for over 30 years and has done so all across the world. Ana most recently coached volleyball for a youth Club in Sarasota, Florida while Mauro coached with the Peruvian National Team.

In previous years Ana assisted Mauro and coached professionally in Italy from 2000-2010. During this time she also raised their  2 kids Pedro and Carolina.

Prior to coaching in Italy, Ana played professionally in Italy in Serie A from 1989 to 1997. She grew up playing volleyball and was a Brazilian Champion multiple times ’78-’81, ’83, as well as a South American Champion ’82-’85. 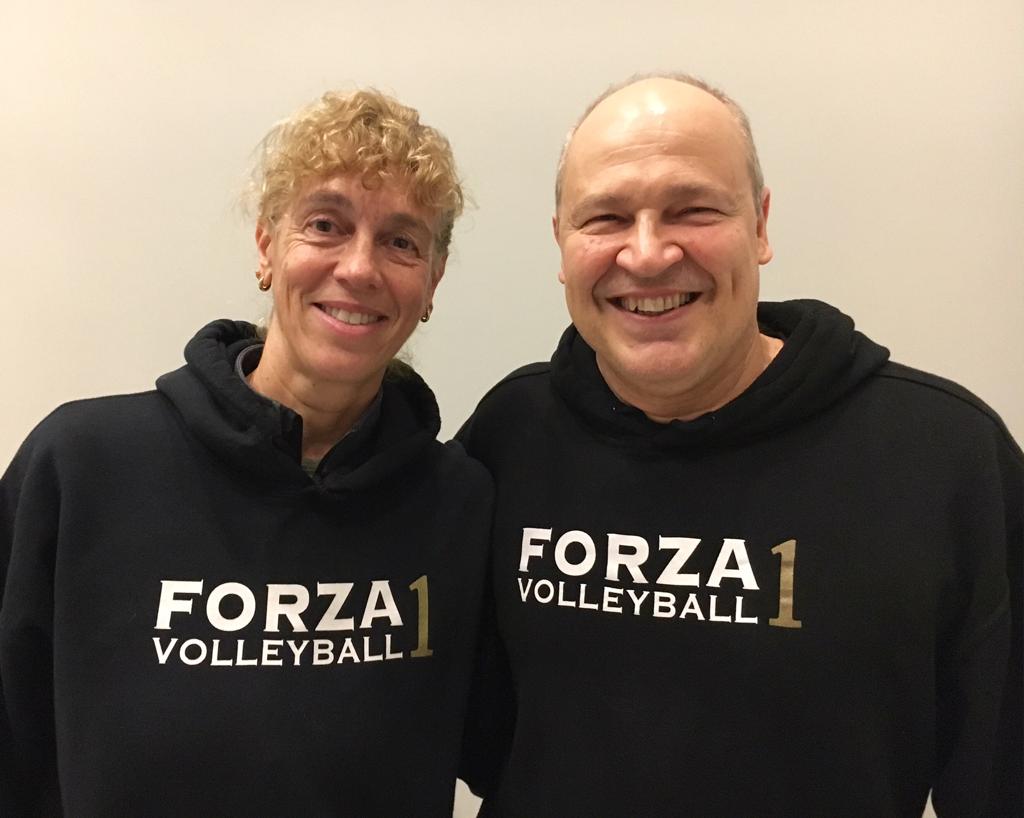 Ana is married to Mauro Marasciulo who also coaches for Forza1. They met playing volleyball on the beach in Brazil and they are passionate about their family and children, Pedro and Carolina, who are currently college students.